The concept of vitamins underwent extensive revisions throughout the historical resume of biochemistry.

During 15th & 16th centuries, Scurvy was one of the prevalent dreaded diseases in Europe. On the recommendation of Sir James Lancaster, an English privateer, the ships of East India Company in 1601 carried oranges and lemons to prevent scurvy.

James Lind, a British Naval surgeon (in 1757) stated that fresh fruits and vegetables alone are effective to protect the body from various maladies.

Likewise, rickets was also attributed to faulty diets which Guerin (1838) produced experimentally in puppies to prove the dietary connection.

In 1887, Admiral Takaki, director general of Medical services in Japan, demonstrated that another scourge beriberi could be prevented by enriching the diet with meat, vegetables and milk and at the same time decreasing the amount of milled rice in the case of Japanese sailors.

However, in 1906, Frederick Gowland Hopkins ascribed the diseases like scurvy and beriberi to occur as a result of some 'dietary factors'. Eventually in 1912, Frederick Gowland Hopkins in collaboration with Casimer Funk of Poland, who was working at the Lister Institute of London, suggested the 'Vtamins theory' which states that -'specific diseases such as Beriberi, Scurvy and Rickets are each caused by the absence from the diet of particular nutritional factors'.

Funk, for the first time, also collected the dietry factors from rice polishings which happened to the anti-beriberi substance. Since this substance was an amine and essential for living beings, Funk at the suggestion of Dr. Max Nierentein introduced the term 'vitamine' (vital = life) to denote it. In due course of time after the subsequent studies, it was seen that not all these substances are amines, so the terminal 'e' at the suggestion of Drummond (1919), had now been dropped from its spelling.

In fact, all various vitamins has no structural resemblance but still are studied together only because of a similar general function in metabolism. 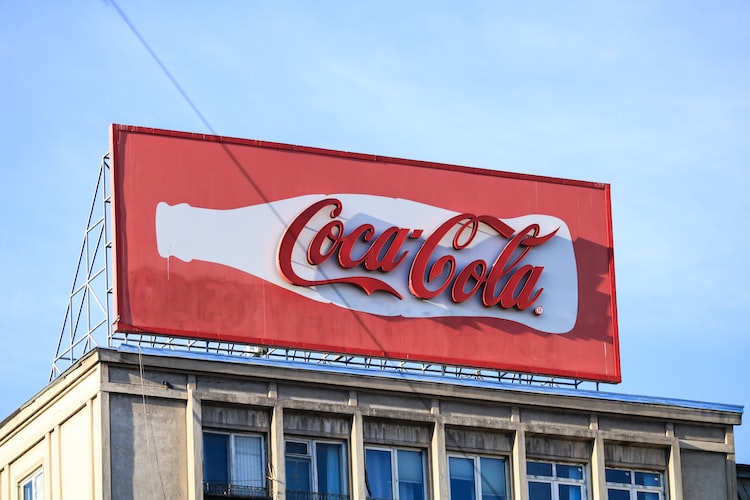